Trend Report: Can Chinese survive without their smartphones? 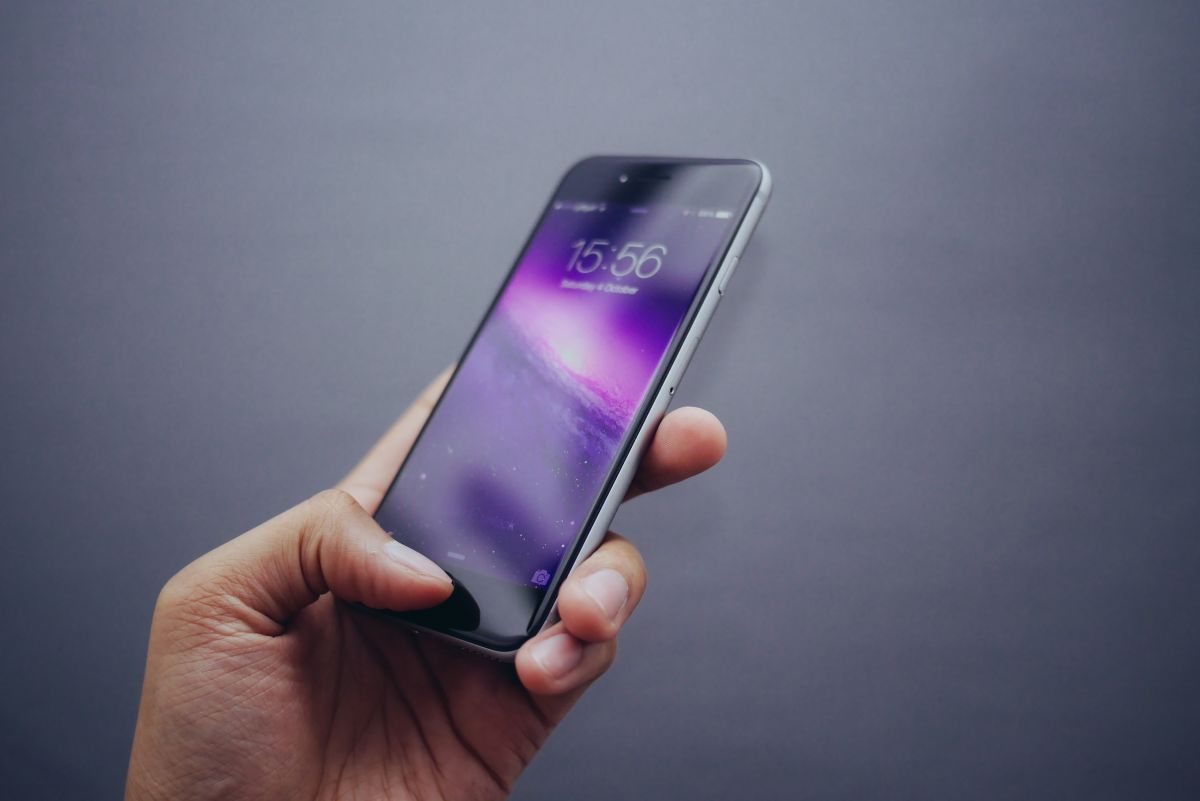 When I was on vacation in Australia a few years ago, I saw an interesting sign in front of a street café: "We do not have WiFi, talk to each other!" I had to smile and couldn’t help but wonder if maybe they were trying to pro-actively deal with their Chinese clientele whose first question through the door would inevitably be: "What is your WiFi password?"

This particular café could not survive in China, because the online-obsessed Chinese would feel uncomfortable if they had to cope without their smartphones. When you watch young people on the street, you realize that almost everyone in China has their smartphone in their hands. The smartphone seems to be an indispensable item. You sleep with it, eat with it, and even take it to the toilet. Even when crossing the street at a red light, many still stare at their mobile phone. That Korean soap opera is just more important right now than caring for one’s own life. In the restaurants, people try not only to eat, they take pictures of their food and post them on social media. Hours of video chat via WeChat (an app that has similar features as Facebook & WhatsApp) is also quite normal, especially if you have to wait for your belated friends anyway. The Chinese call themselves "the people of the hanging heads."

Young Chinese organize their everyday life through and around the smartphone. Online orders, daily purchases from food to toilet paper, electricity, gas and water accounts, taxi rides, bicycle rentals, parking, etc. The smartphone can replace all conventional payment methods. You can even buy an ice cream with your smartphone. If you’d like to have watermelon around midnight, you only have to whip out your smartphone, and 15 minutes later you get the watermelon all cut and ready delivered to your doorstep. In 2015, the Chinese spent around 5.55 billion Yuan, around 750 million Euros, with their smartphones according to Mintel's market research service. Via smartphones, they ordered 6.39 million taxi rides per day and take-out worth 150 million Yuan, about 20.40 million Euros. The smartphone is therefore an important and convenient method of payment for the young generation.

The Chinese not only spend money with their smartphones, but also save money. You get discounts in some restaurant chains when you can post a photo of a certain dish on WeChat and still collect at least five Likes during the meal. No wonder the Chinese hardly talk to each other while eating, they’re too busy swiping.

In addition, smartphones are also a very important tool of entertainment, especially for the Chinese, who have to spend hours every day commuting by public transport between home and work. The calm which usually prevails on German trains, is never experienced in China. You play, chat, or watch TV with the smartphone, and that with full volume blasting. Gotta kill time somehow... In metropolises such as Shanghai and Beijing, it is quite normal for many employees to sit through a two-hour commute to work. Some even manage to read on the subway, their feet not even properly touching the ground because the subway is so crowded. Practice makes perfect.

Do you know what functionality of a smartphone appeals least to Chinese users? The calendar! They are amazed by the way Westerners always enter their dates into the calendar. They cannot even figure out what they will do in the next three days, let alone in the next three months. Of course you can arrange a meeting with a Chinese colleague or business partner. They will never say no, anyway. The difference, however, lies in the binding nature of the appointment. Here we meet the smartphone again. A simple example: you want to meet a friend in a restaurant and a time has already been set. Nevertheless, it might just happen that he cancels short notice, because his boss gave him an important task; Or you get a message that your friend is stuck in traffic and will therefore be late; Or he tells you passionately that he thinks another restaurant is much better and asks for a change of location. In China, flexibility and spontaneity are much more important than predictability. Canceling appointments is quite different in for example Germany. Without a mobile phone in China, you are out of luck. You will definitely ask yourself: how did people do it before, when there were no mobile phones? Well, it was normal at that time that the people did not appear on time or not at all.

Conclusion: The smartphone dominates almost the entire life of young Chinese. Organizing everyday life, collecting information, socializing, doing business, entertainment, and even partner search. This nation is always enthusiastic about the latest technology. "The people of the hanging heads" would survive without their smartphones, but life with their little devices is definitely much more practical for them.